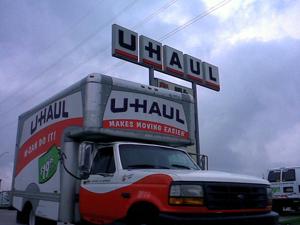 (The Center Square) – New York, California and Illinois saw the largest declines in population due to outmigration in 2020, according to new U.S. Census Bureau data, as overall population growth slowed to the lowest levels since the nation’s founding.

“Population growth has been slowing for years because of lower birth rates and decreasing net international migration, all while mortality rates are rising due to the aging of the nation’s population,” Kristie Wilder, a demographer in the Population Division at the Census Bureau, said in a statement. “Now, with the impact of the COVID-19 pandemic, this combination has resulted in a historically slow pace of growth.”

California lost 367,299 people this past year through domestic migration, which accounts for those moving into the state and those moving out. For the first time since 1850, California lost population in last year’s Census, when it lost 70,000 residents. Increasing taxes, restrictive policies on businesses and ongoing lockdowns have led individuals and Silicon Valley companies to exit the Golden State in record numbers over the last two years.

New York lost the next most people over the past year – 352,185 on net – because of migration. Illinois, which has been losing population for years, lost the third most – 122,460.

“Between 2020 and 2021, 33 states saw population increases and 17 states and the District of Columbia lost population, 11 of which had losses of over 10,000 people,” the Census Bureau reported. “This is a historically large number of states to lose population in year.”