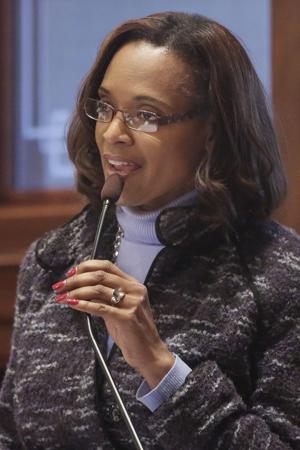 (The Center Square) – A new bill that would set up certification programs for community health workers has passed both chambers of the Illinois General Assembly.

Senate Bill 336 will further the full implementation of the community health worker certification program that was part of House Bill 158 earlier this year.

It also makes changes to reporting dates for commissions, task forces, and boards.

The bill was initially filed by Illinois State Sen. Rachelle Crowe back in February and has since gained 29 co-sponsors.

State Rep. Camille Lilly, D-Chicago, has been in support of the legislation. She said the trailer bill could help Illinoisans better improve their health.

“We are tapping into community health work that already exists in providing services across the state to improve better health outcomes for all our citizens,” she said.

“This human service pillar will allow the state to tap into these resources that exist in their states already,” Lilly said. “Those resources are the community health workers.”

The program has been met with some pushback due to a lack of funding. State Rep. Tom Demmer, R-Dixon, has spoken out against the bill and provided insight on what this program could cost the state.

“In order to implement a program like this statewide and in order to provide that funding the Department of Health Care and Family Services estimated that anywhere between $960 million and $2.9 billion dollars could be the cost,” he said

Demmer voted “no” on the legislation during the House reading at the end of October and cited reasons for doing so.

“I can not support a community health worker program for which there is no funding, no eligible services for reimbursement, and no appropriation,” Demmer said.

Forty-two other state Representatives also voted against the measure, but it was able to pass both houses.

If Gov. J.B. Pritzker signs the bill, the legislation would go into effect immediately.